Bavarois of Aged Cheddar with Onions, Beets and Candied Ginger

ADD water in small bowl and sprinkle with gelatin; let stand for 5 minutes to soften.

HEAT oil in skillet over medium-low heat; add onions and cook, stirring, until soft and translucent but not browned, about 6 minutes.

MIX ¼ cup of heavy cream and softened gelatin to skillet, stirring to dissolve. Remove from heat and season with salt and pepper.

REMOVE ring molds from freezer and divide cheese mixture equally among them. Cover with plastic wrap and refrigerate until set, about 3 hours or overnight.

To make salad and serve bavarois:

WHISK together beet juice and olive oil in small bowl. Add in half of ginger and season with salt and pepper.

USE a metal spatula to transfer each bavarois to the center of a salad plate. Run knife around outside of ring and remove. Arrange one fourth of sliced beets in circle, alternating colors, on top of each bavarois. Add mache to beet juice dressing and toss to combine; place on top of beets. Scatter remaining ginger around outside of plate and serve. 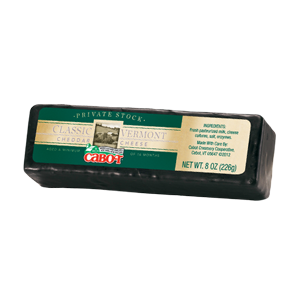 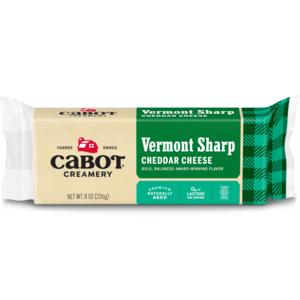 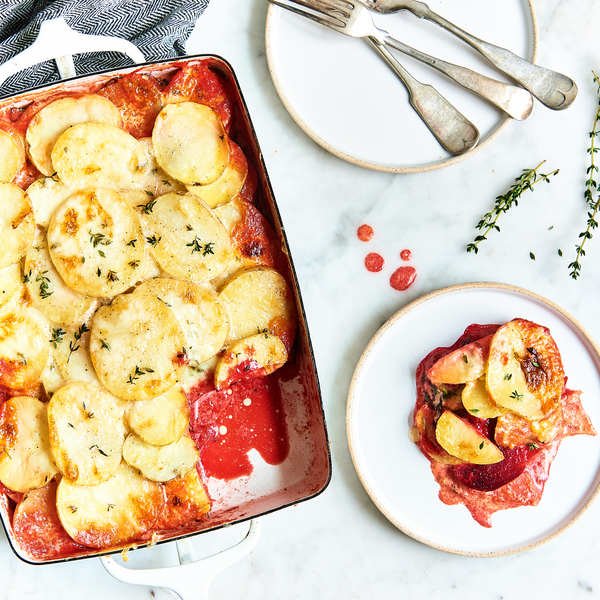 Green Bean, Cherry Tomato and Cheddar Salad
Rated 5 out of 5 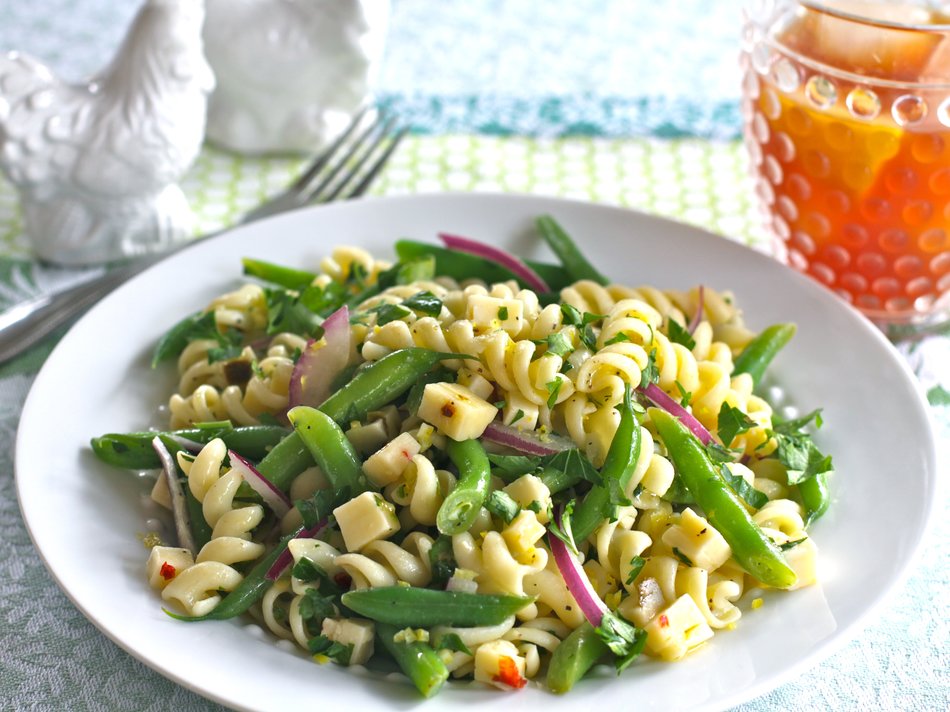 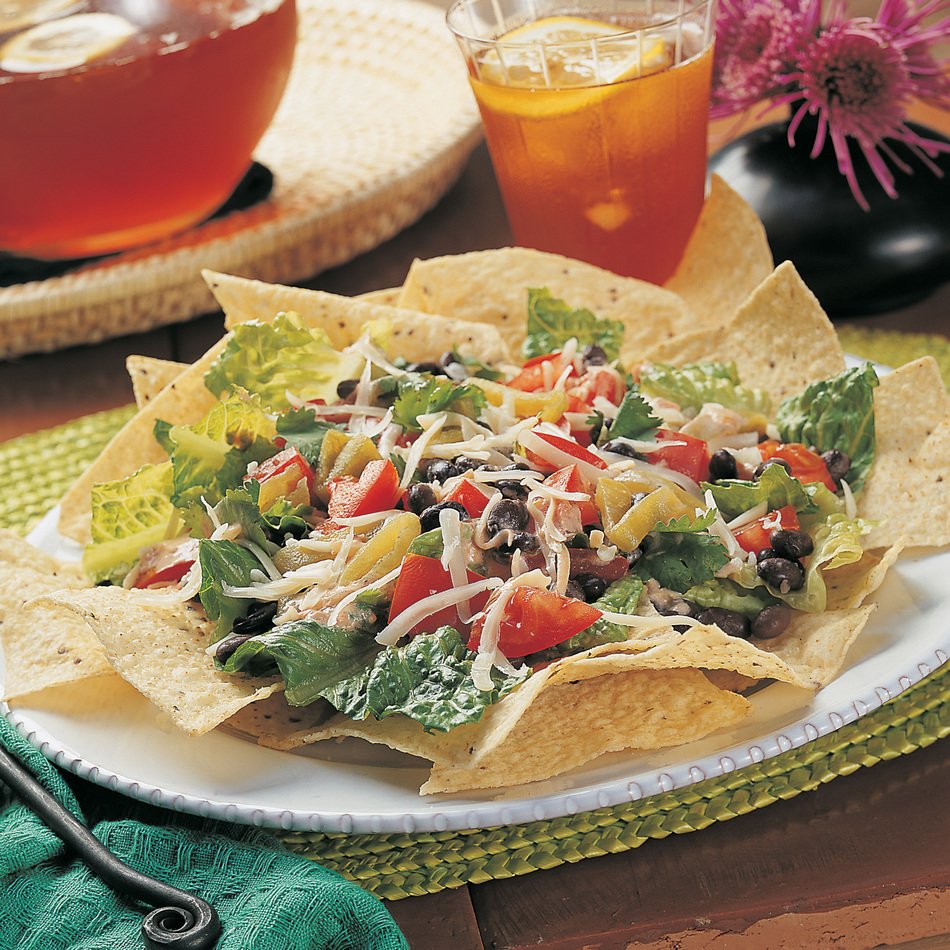 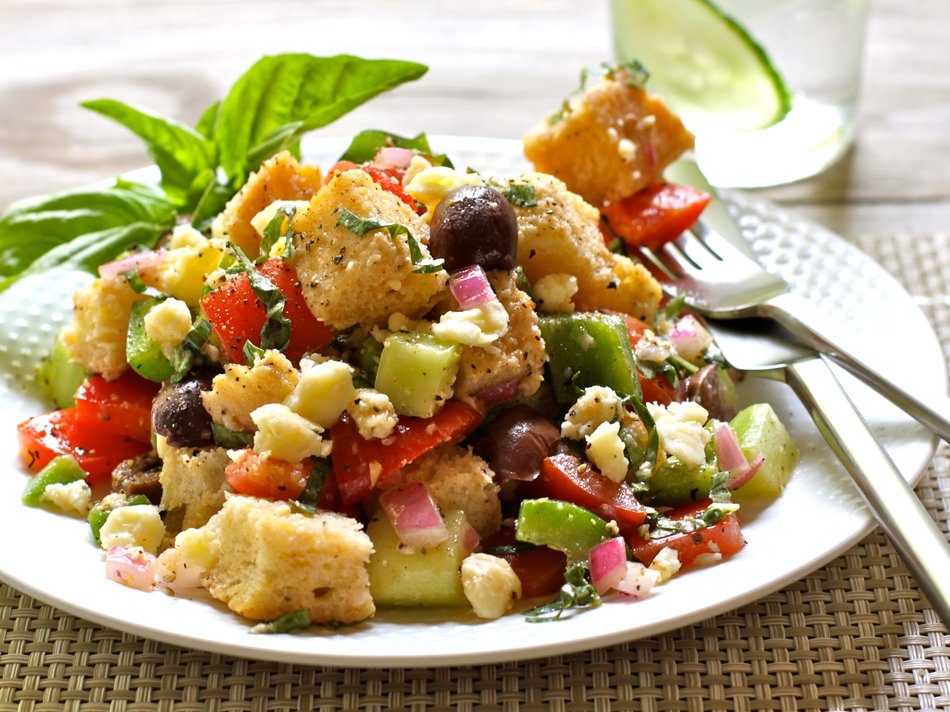 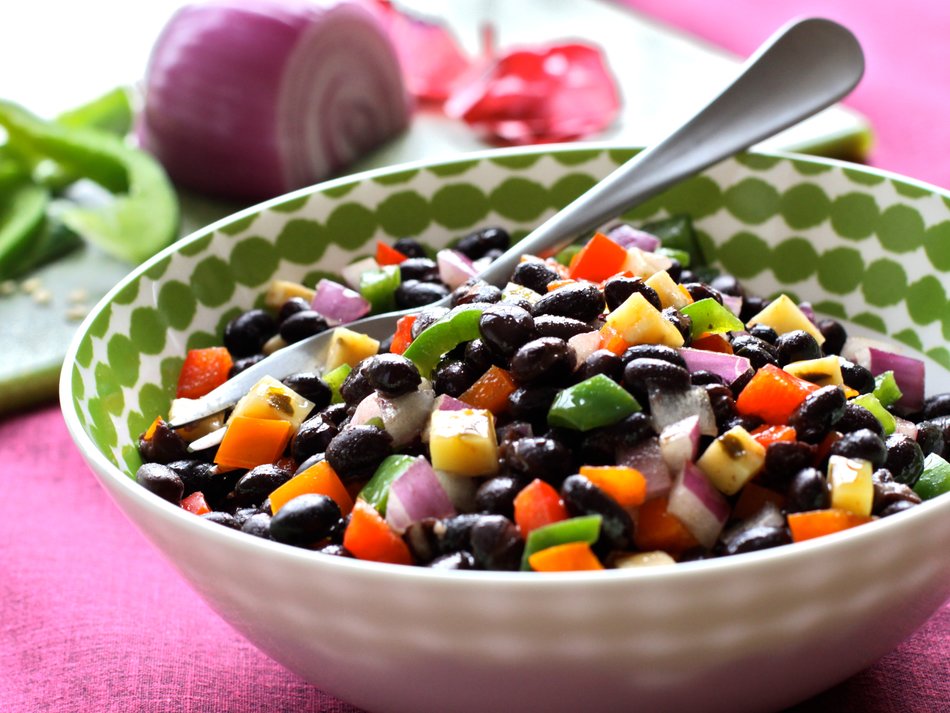