SEASON the roast on all sides with salt and pepper.

HEAT a large skillet on high heat and add the olive oil. Once hot, add the roast and sear for 2-3 minutes per side, until browned. Place in the slow cooker.

POUR 1 cup broth in the skillet and scrape up any browned bits. Pour the mixture into the slow cooker.

ADD the onions, garlic, chiles, cilantro, tomato sauce, cumin, oregano, paprika, cinnamon, thyme, salt, pepper, and bay leaves. Pour in the rest of the beef stock until it reaches the top of the beef. Stir to combine and cook on LOW for 8-10 hours or until it shreds easily.

TRANSFER the beef to a large plate or bowl when done. Shred using two forks. Discard the bay leaves from the broth.

BLEND the chile broth until smooth using an immersion blender. Alternatively, you can transfer the broth to a blender and process until smooth.

ADD ½ cup of the broth to the shredded beef and stir to combine.

PREHEAT a griddle or flat top to medium-high heat.

DIP each tortilla into the broth, place it on the griddle and sprinkle with about 3 tablespoons of shredded cheese. Place about ¼ cup shredded meat onto one side of the tortilla along with a bit of chopped onion and cilantro. Fold the other side of the taco over. Cook taco on both sides until crispy and the cheese is melted, 2-3 minutes per side.

SERVE tacos with a small bowl of the broth for dipping. 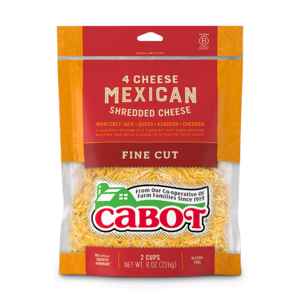 Beef Baked Tacos
Rated 5 out of 5

Through a natural aging process 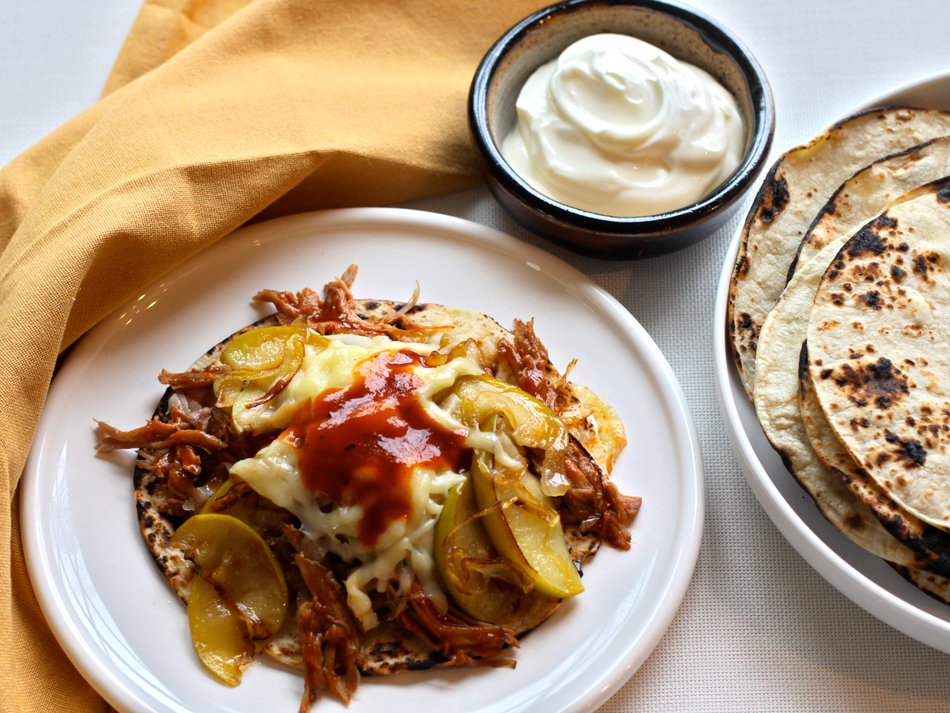 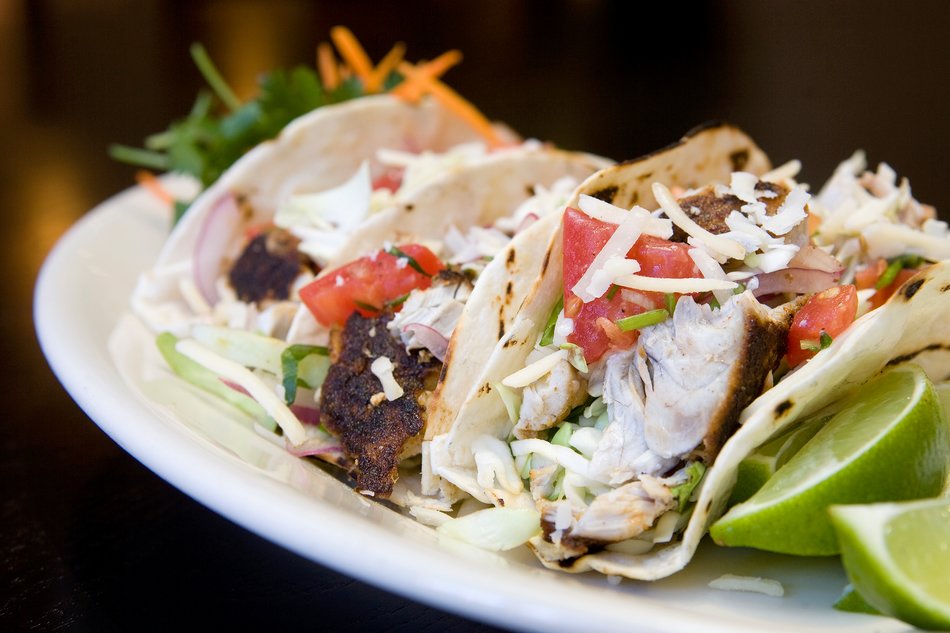 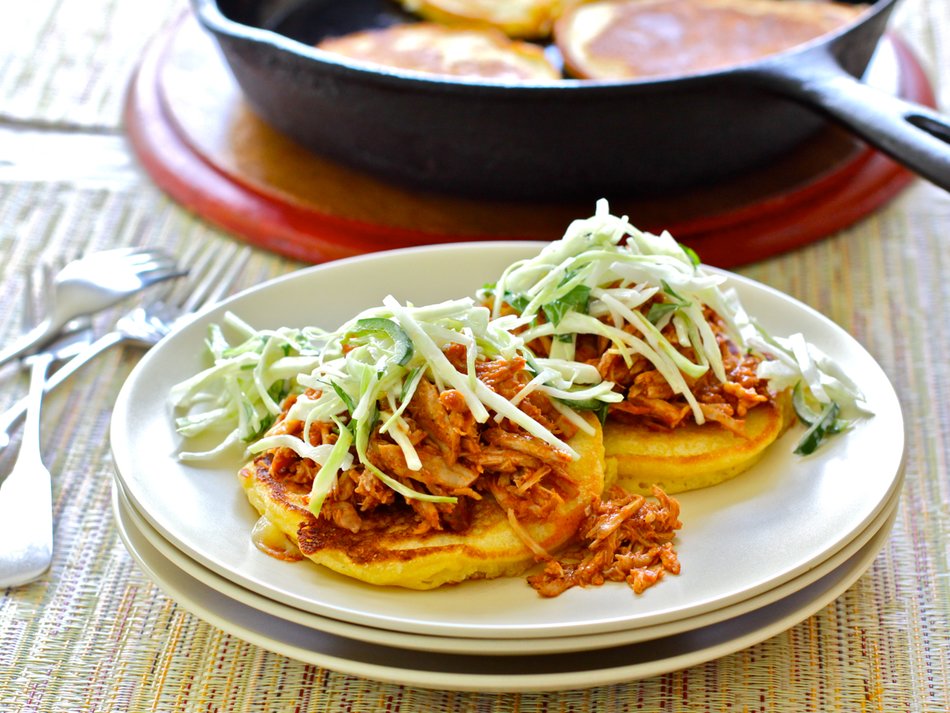 Cheddar Corn Cakes with Pulled Pork
Rated 4 out of 5