TRANSFER chicken to plate to cool, discarding liquid. Once cool, shred into small pieces (this can be done 1 day ahead).

COMBINE the chicken gently in large bowl with yogurt, sour cream, green onions, 1 cup of cheddar, ½ cup of Monterey Jack, all of Parmesan and cumin. Season with salt and pepper.

COVER bottom of baking dish with some of enchilada sauce. Top with single layer of tortillas, breaking into pieces to fill gaps.

TOP with even layer of chicken mixture followed by layer of enchilada sauce.

REPEAT until all of chicken mixture is used up. Top with another layer of tortillas and spread with more enchilada sauce.

COVER dish with aluminum foil and bake for 35 minutes.

Try it with our Enchilada Sauce. 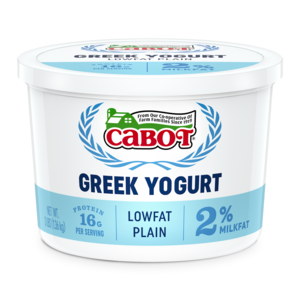 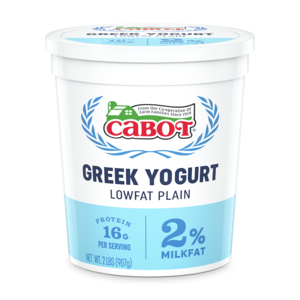 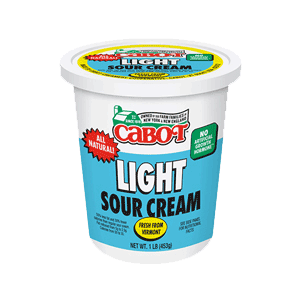 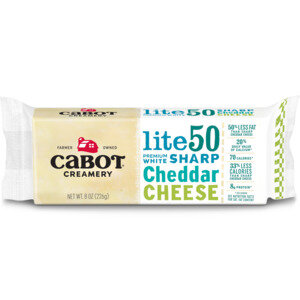 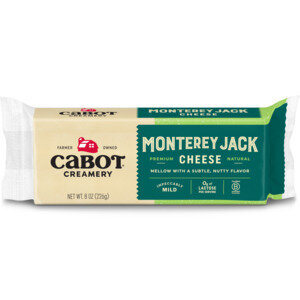 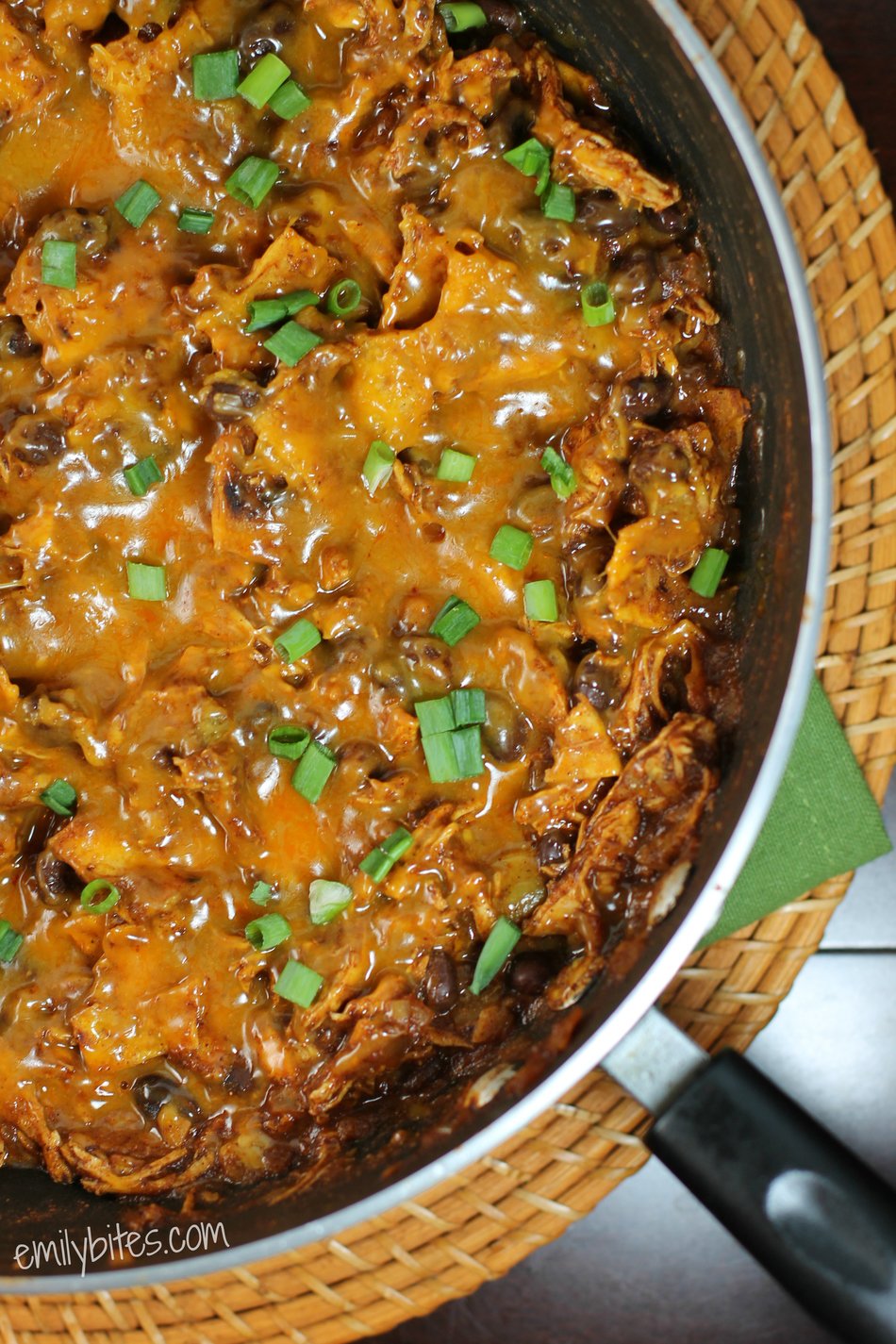 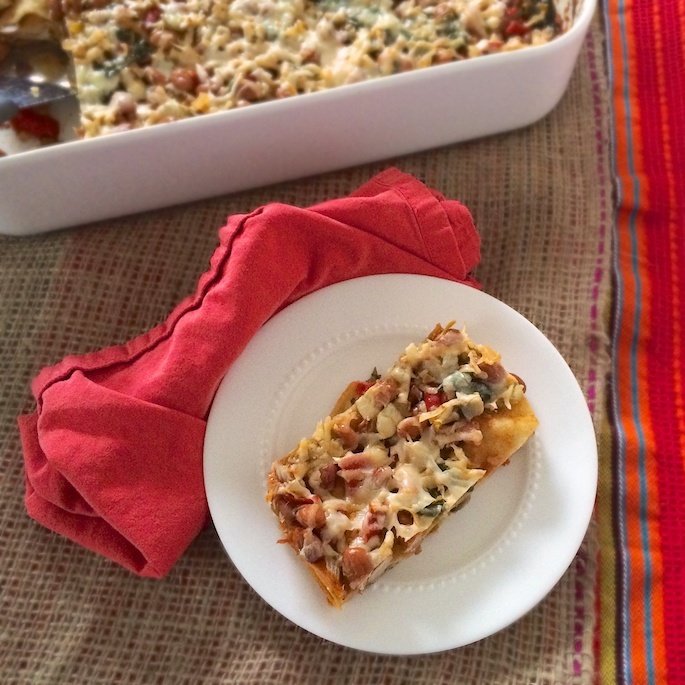 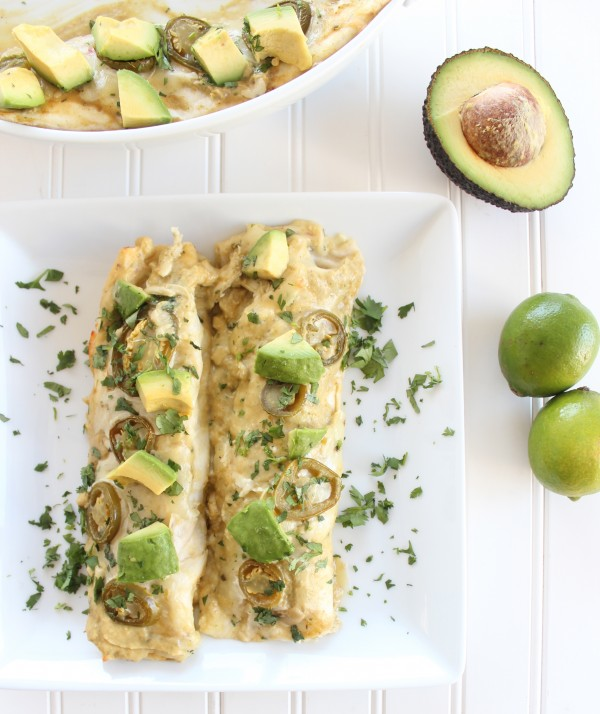 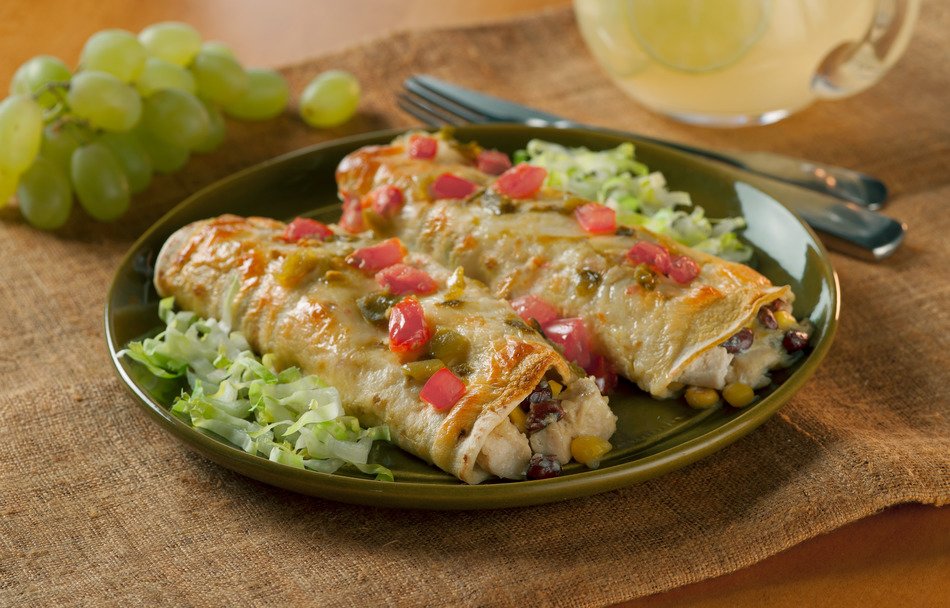 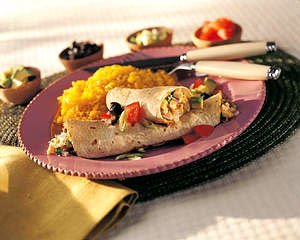 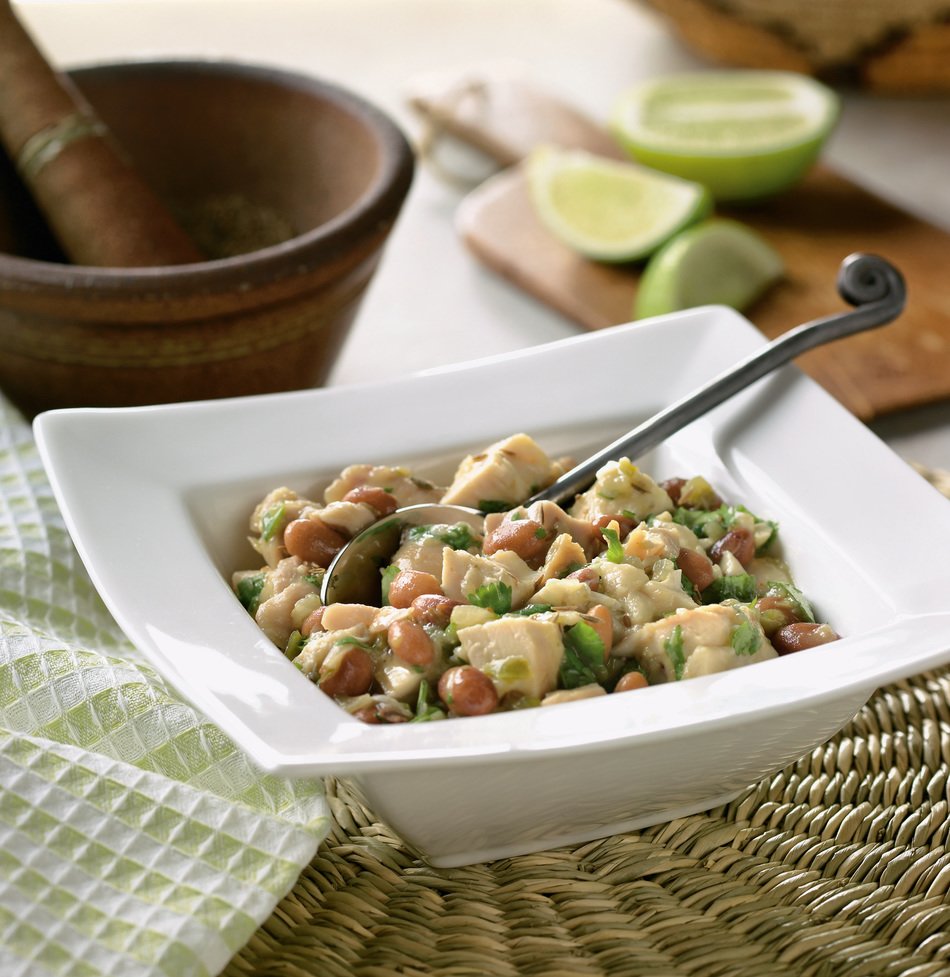 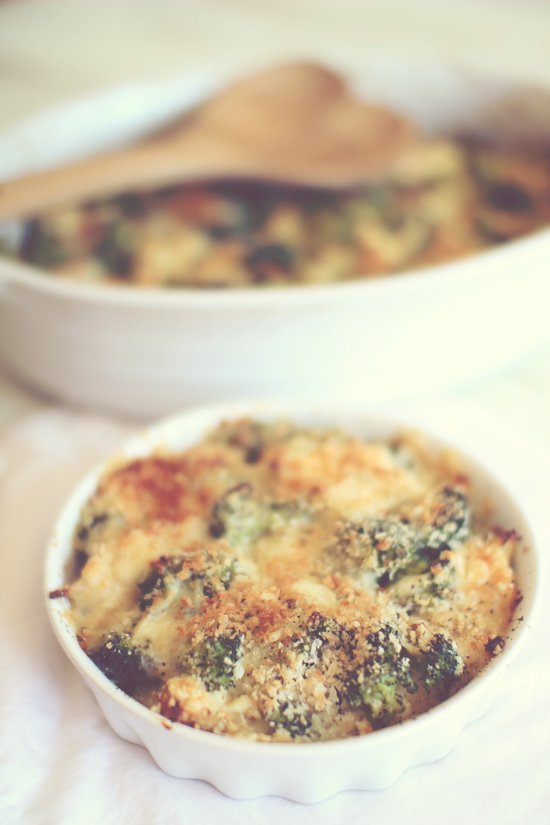